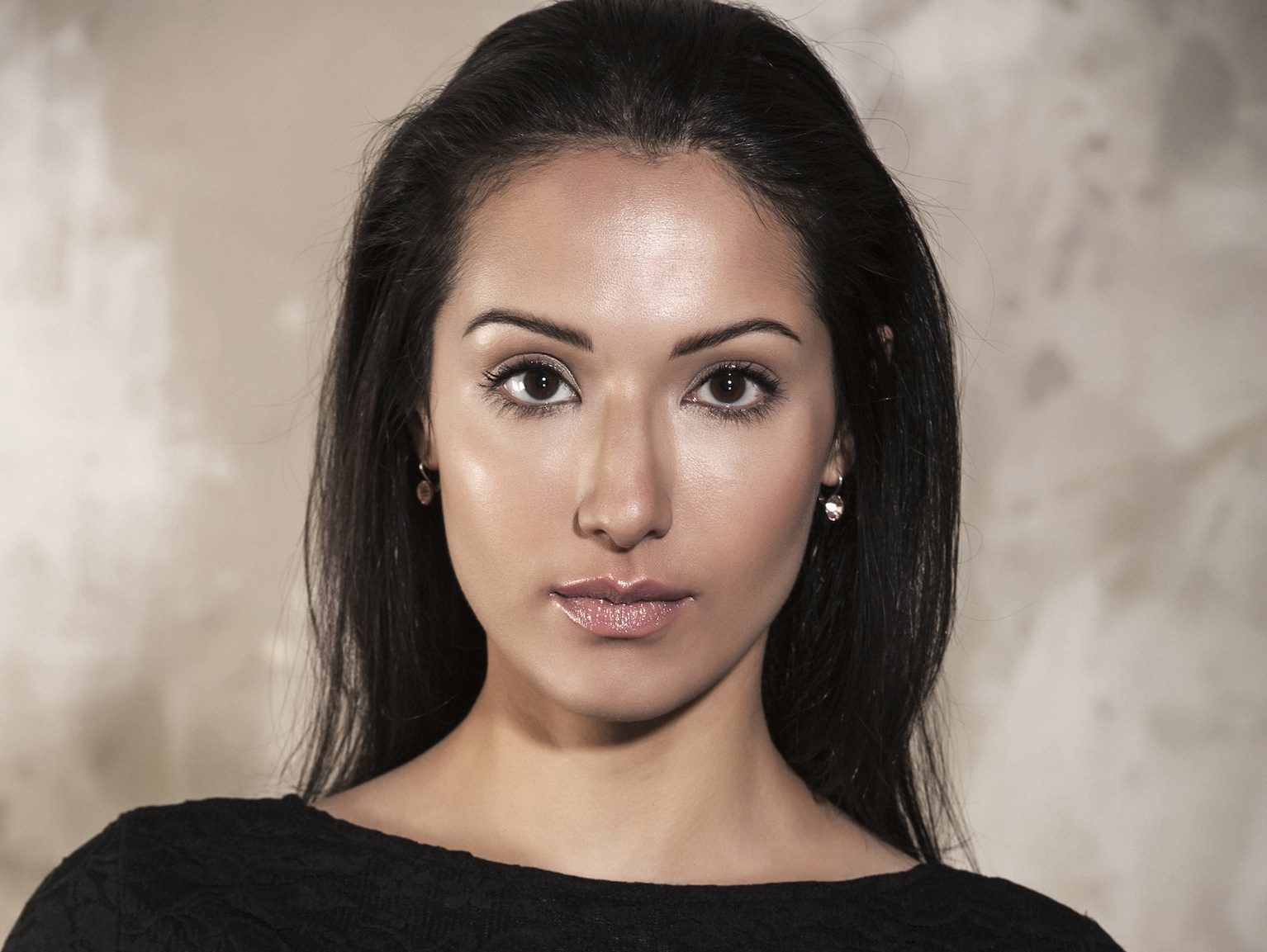 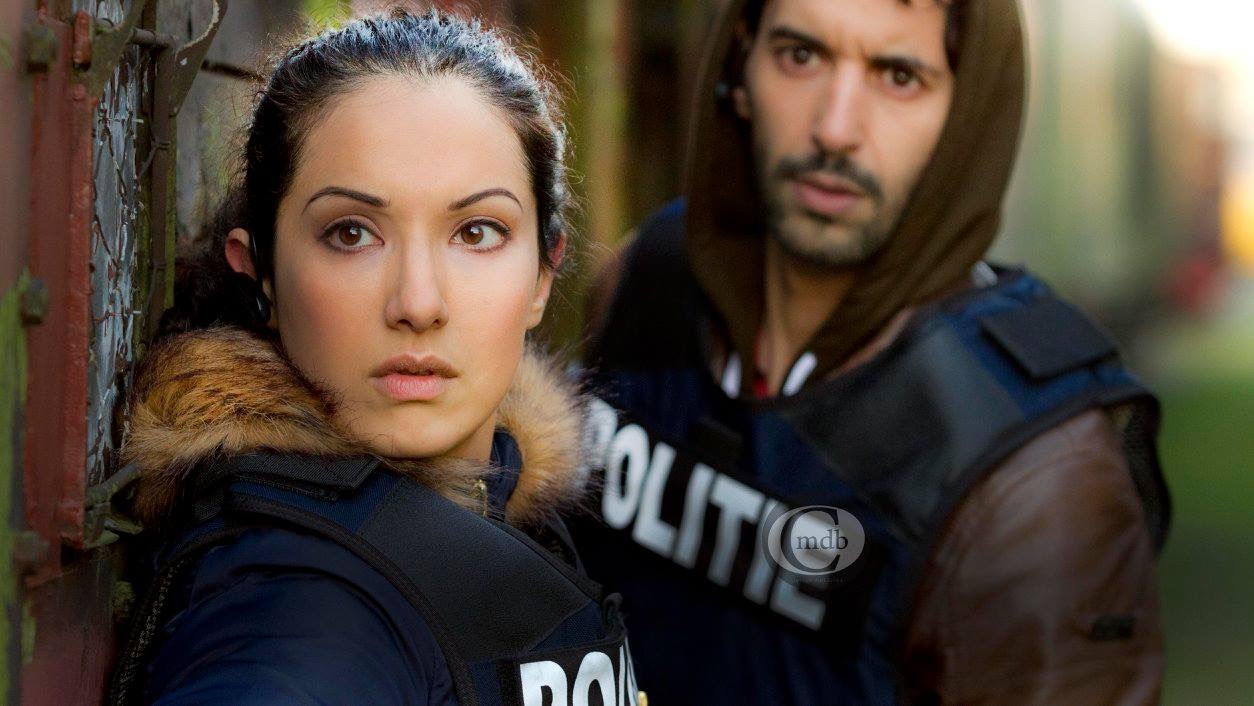 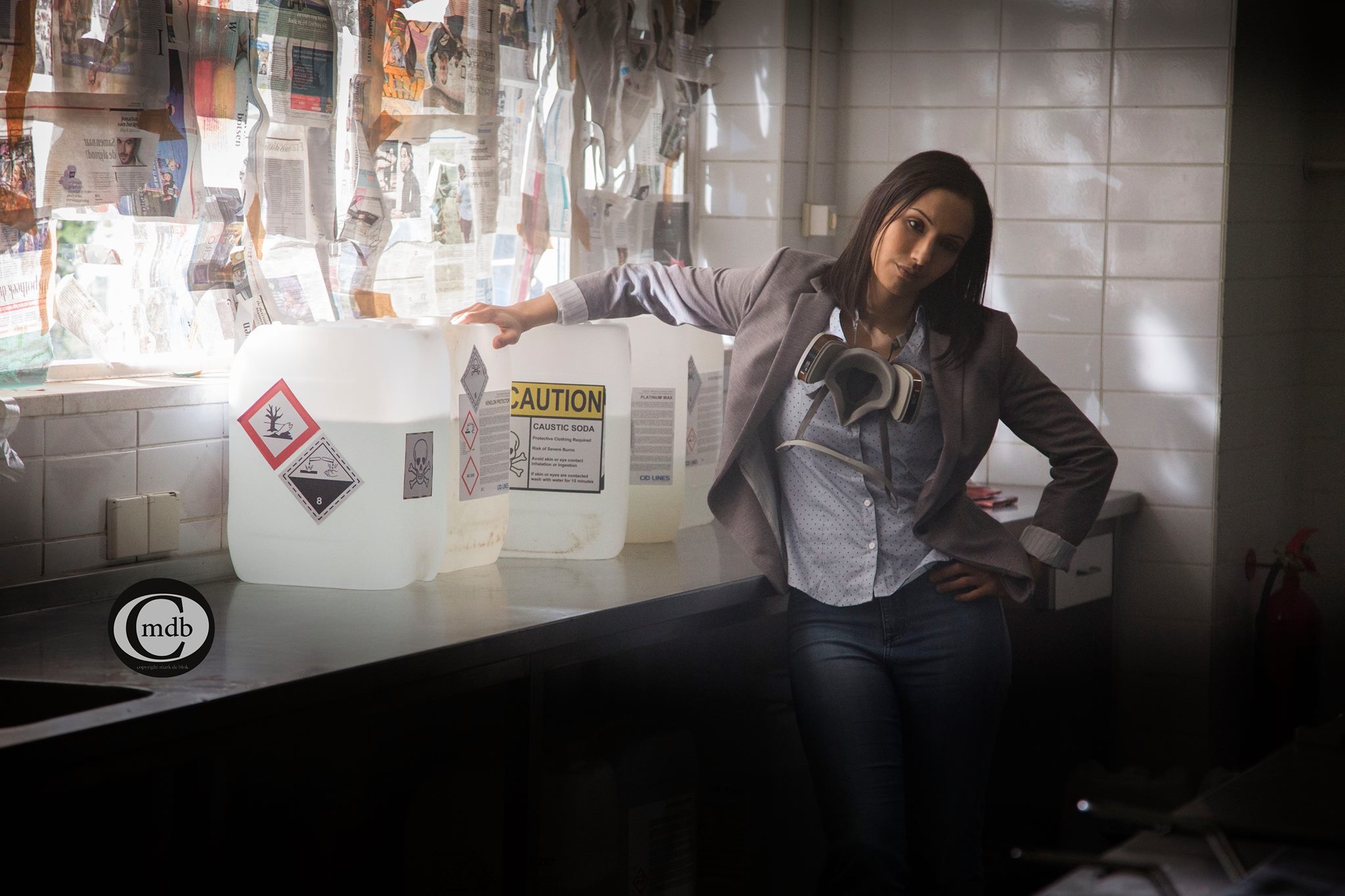 Dutch actress with Persian roots. Bachelor's degree in Acting in July 2014 at the Maastricht Theatre Academy. Acting, singing, dancing, and screenwriting are her key skills. She fluently speaks English, Dutch, German and Persian.

Mehrnoush is known for her outstanding transformation skills. She's especially passionate about film and television acting.

In the second year of theatre school, Mehrnoush was noticed as a talented actress and offered parts in professional films and television series. Her first part outside of school was Naheed in the television series Gerede Twijfel broadcast in 2012 by national television. She then played Mahvash in the TIFF award winning film De Maan van Anouar directed by Michiel van Jaarsveld. In 2013 she played Darya in the short feature movie Your First, and later that year she performed as Shin in the Brecht theatre play The Good Man of Sezuan at the Maastricht Theatre Group. In 2014, she performed in the musical theatre play Gone with the Wind by Matzer & Bos Theatre Productions.

After graduating in July 2014, she appeared as Latifa in the feature movie 2/11 Het Spel van de Wolf. In 2015, she played Maryam in the TV series Noord-Zuid, and Samantha in the TV series Moordvrouw season 4. After this, she acted and puppeteered in the theatre play Pentamerone, co-produced by the Flemish theatre groups Laika and Froefroe. In January 2016, Mehrnoush starred in 10 new episodes of Moordvrouw season 5, and acted and sang in the musical theatre play Dijkdrift by opera ensemble Silbersee and reed quintet Calefax. Early 2017, Mehrnoush again appeared as Samantha in Moordvrouw season 6, and also as Shirin in the TV series De Mannen van Dokter Anne. Later in 2017, she appeared as Justine in the TV series De Mannentester, and also played multiple parts in the comedy series Oh Mijn Hemel. In the audio-visual performance Disconnect by M31 Foundation, she voice acted as Roxanne. In 2018, Mehrnoush played Lena in the movie Iemand, Niemand 100.000, and Roxi in the TV series Flikken Rotterdam. And in 2019, she plays the lead part Zaide in director Raynor Arkenbout's movie De Zalm en Jij, and in the theatre play Cleopatra by AYA & ZEP. 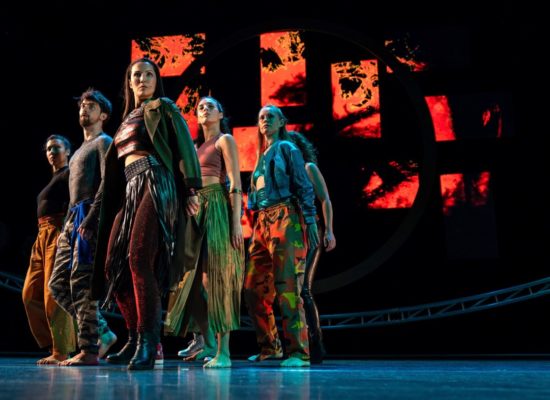 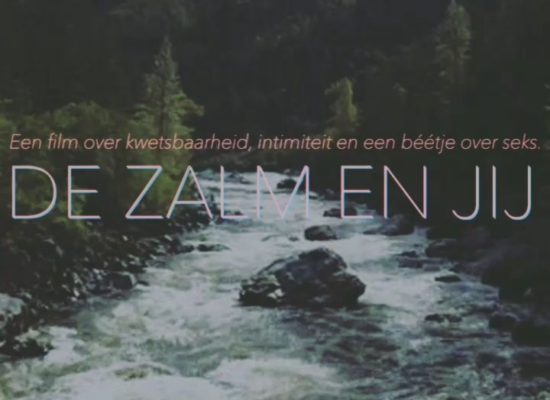 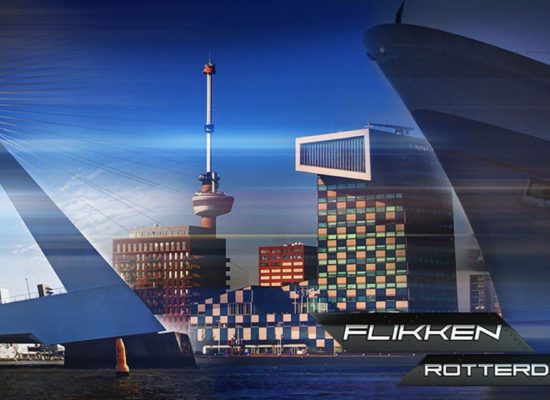 Check out my other posts